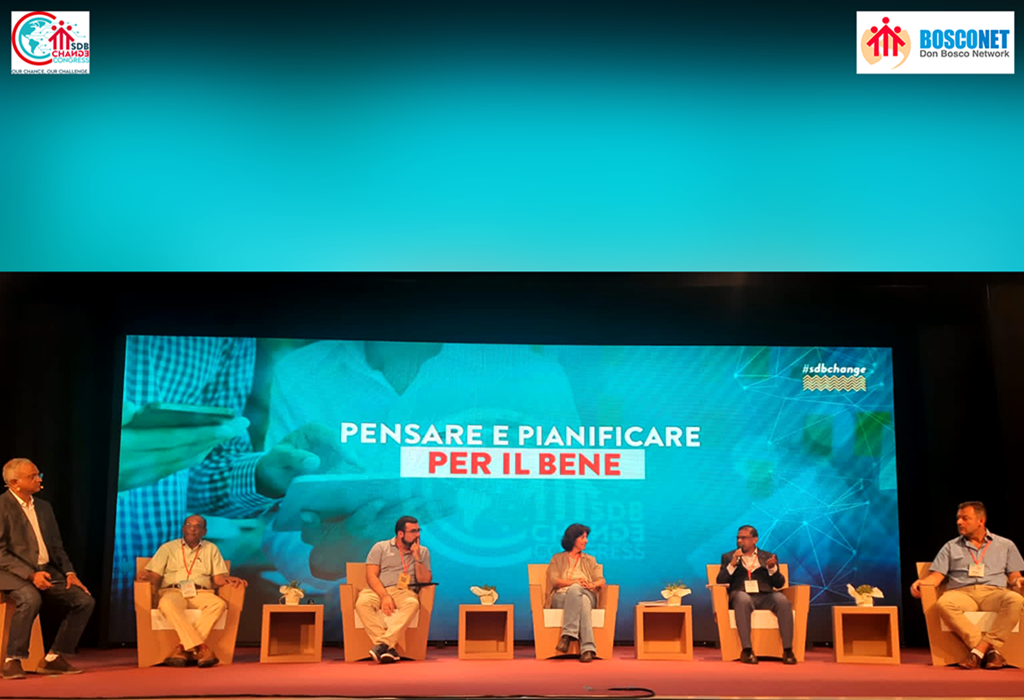 The SDB Change Congress was a Salesian initiative to provide solutions and guidelines for the Salesian Congregation to respond to the current socioeconomic and environmental changes, thereby creating a network among participants to prepare for the future.

BOSCONET – Don Bosco Network South Asia surveyed 12 Planning and Development Offices (PDOs) in India and Sri Lanka Salesian Don Bosco Provinces. This survey was based on the "General guidelines of the model and tasks of the Provincial Planning and Development Offices in the Salesian World" document released by the Economer General's Office in 2017.

The survey focuses on the current structural functions and organic/functional relationships of various commissions and departments across the province, as articulated in the guidance document.
National Coordinator, Mr. Louis Manohar of BOSCONET India, presented the findings and discussions of the survey under the guidance of Father Noel Maddichetty and Father Santhanam Ubagaram (Director, BOSCONET India), raising some important questions, challenges, and recommendations in implementing the model, as suggested in the guidance document. Critical analysis was widely welcomed and used for further discussion and planning.